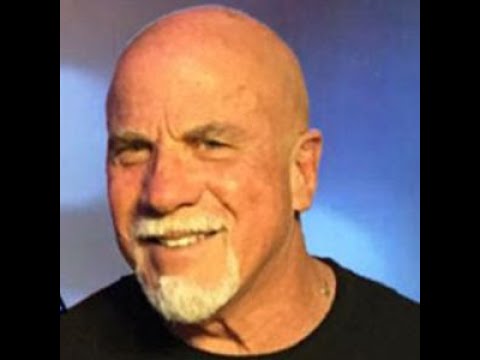 Jerry Brainum and 1974 Mr. World Bill Grant talk about their mutual friend Ric Drasin on this episode of the Bodybuilding Legends Podcast. Ric passed away on August 30, 2020 and Jerry and Bill talk about training and hanging out with Ric at Gold’s Gym in the 1970’s and the contributions he made in the world of bodybuilding and professional wrestling.

← Physique Science Radio Episode 5 – Reverse Dieting Skinny Fat: Is There Such A Thing and How To Fix It →