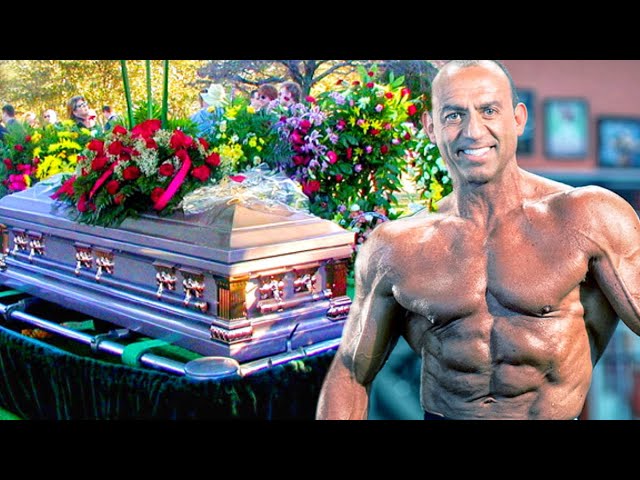 I am deeply saddened to hear of the passing of Doug Brignole. In the past year Doug was kind of enough to spend hours on the phone with me and countless messages back in forth to help me better understand the biomechanics of the human body. More so then his overwhelming amounts of knowledge I will miss his kindness and generosity. Into his 60’s he was still evolving his views on training and helping bring up the next generation. We should all strive to be like Doug. There is only a handful of people who have fundamentally helped and challenged me on my own personal views in the Iron Game. He will always have a place in my heart and his works will live on through me and STG along with countless others. Doug you will be missed.

you set an example for me from
The 80’s to today, it’s Been a fun Ride with you brother

You lived a passionate life ❤️

You will live on in so many , I am one of them .. that will keep your legacy alive

With a heavy heart I am deeply saddened to say that my friend Doug Brignole has passed away. I am CRUSHED and devastated. Doug has helped me over the years and was a wealth of bodybuilding knowledge. We became good friends and he helped prepare me for the 2022 Mr. America contest that took place last weekend in Atlantic City. He flew all the way out from L.A. to be my coach. He spent the weekend with me and Joy and we talked for hours about bodybuilding and training. I just can’t believe it! I was just with him. He was preparing to be a guest poser at the Mr. Universe on Oct. 22nd and was looking great. I am in total shock. I just can’t believe this! I just talked with him a couple of days ago to thank him for all he had done for me. He was in great spirits and was getting ready to train. I am just devastated!!! He was an exceptional guy and a good friend. A couple of years ago me and Avery spent the day with him in L.A. and he took us around and showed us all the cool areas of L.A. He was a gracious host and I will never forget him. I just can’t believe it I was just with him. I am deeply saddened and in shock.