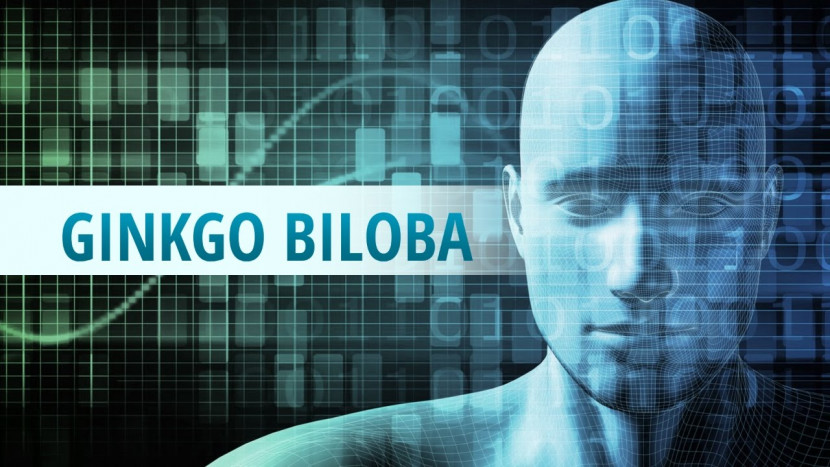 In this video, you’ll learn the nootropic benefits of Ginkgo Biloba. Including what it is, why it’s used as a nootropic, recommended dosage, possible side effects and clinical research to back it all up.

Ginkgo biloba (Maidenhair) is one of the oldest species of trees on earth. Scientists consider it a “living fossil” dating back 270 million years. In the oldest Chinese Materia Medica (2800 B.C.), Ginkgo biloba was recommended for asthma, swelling of the hands and feet, coughs, vascular disorders, aging and for the brain.

As a nootropic, Ginkgo increases dopamine in the brain. It increases cerebral blood flow, reduces oxidative stress by eliminating free radicals, and increases nitric oxide which helps dilate blood vessels in the brain.

05:09 How does Ginkgo feel when you take it as a supplement?

For more on Ginkgo Biloba including a full transcript of this video and links to clinical studies, go to: http://nootropicsexpert.com/ginkgo-biloba/