MIKE MENTZER: “WHY I NEVER REACHED MY FULL POTENTIAL IN BODYBUILDING”

Home  /  Uncategorized   /   MIKE MENTZER: “WHY I NEVER REACHED MY FULL POTENTIAL IN BODYBUILDING” 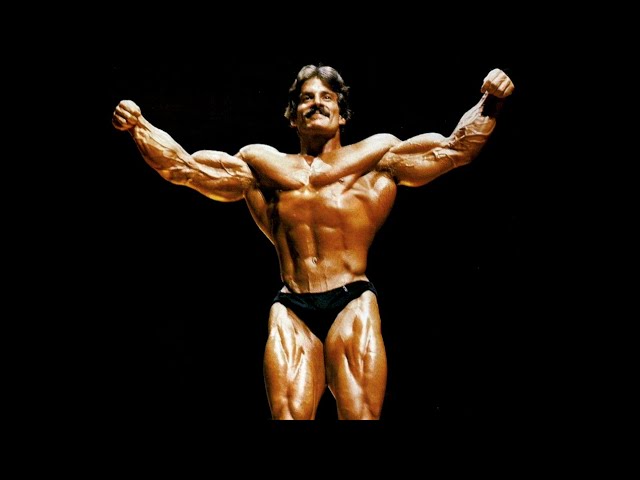 In this video Mike Mentzer looks back and reveals his biggest mistake as a bodybuilder was training to long and too frequently (despite being the arch-advocate of brief and infrequent training). Also included are brief excerpts from interviews with Casey Viator and Arthur Jones, along with Mike’s commentary on both men. In addition, Mike addresses the question of why he decided never to compete again after the 1980 Mr. Olympia contest and how he no longer believed in a comparative standard. Apologies in advance for the 26 year old audio (phone) quality.

← Why Training to Failure Might be Limiting Your Gains | Educational Video | Biolayne Where Have I Been? | Life Update | Biolayne →