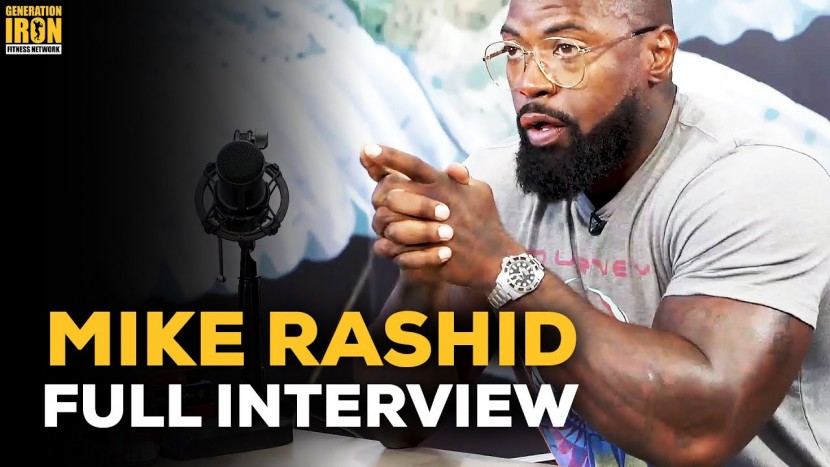 Mike Rashid is the kind of man who will tell it like it is – but also is very thoughtful of what he is about to say. Which is why our conversation became such an interesting interview. He carefully considers controversial issues such as Shawn Rhoden’s sexual assault allegations and Arnold Schwarzenegger’s call for drug testing in bodybuilding. But don’t be mistaken – that doesn’t mean he isn’t afraid to tell it like it is.

Mike Rashid also discusses his new life in the world of boxing, what he has coming up in his future, and how he feels about transitioning from being a man with mass into a leaner kind of athlete. Unlike many in the bodybuilding industry – Rashid finds himself much happier when he took off some weight and focused on a smaller but leaner physique.

You can catch the full hour long GI Exclusive interview above and don’t forget to check out our full list of GI Exclusive videos right here for the latest in trending topics featuring the top names in bodybuilding today.