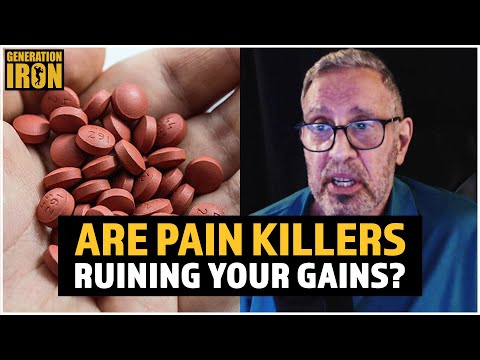 READ full article: https://generationiron.com/straight-facts-jerry-brainum-aspirin-bodybuilding/ Jerry Brainum breaks down recent studies that seem to prove certain pain killers block hypertrophy and muscle protein synthesis. Should you be worried? When training seriously in the gym for size and strength – it’s inevitable that pain and injuries will occur. While most will always aim to avoid serious injuries like a pec tear, wear and tear is unavoidable. So it’s common for bodybuilders to use over the counter pain ….  Read More

The combination of ephedrine, caffeine, and aspirin just might be one of the most effective fat burners to ever exist. Unlike many modern fat burners – this combo actually helped to combat against the dreaded “dieting plateau” that has plagued many bodybuilders for years. But in 2004 the FDA decided that ephedrine was too dangerous to be sold on the market and thus it was banned. But a little prodding done by scientists and some ….  Read More