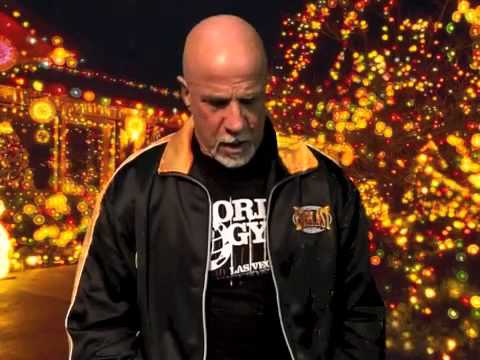 It’s Guru vs. Guru on Iron Debate! After a Facebook post (by Matt Porter) drew the ire of Fakhri Mubarak, the two engaged in launching salvos on their respective social media pages. Many felt that Porter’s post was directed directly at Mubarak, while others said that Mubarak shouldn’t complain as he’s posted similar statements (allegedly against Porter) in the past. While we’re at it, let’s talk prep coaches and what makes a Guru the right ….  Read More