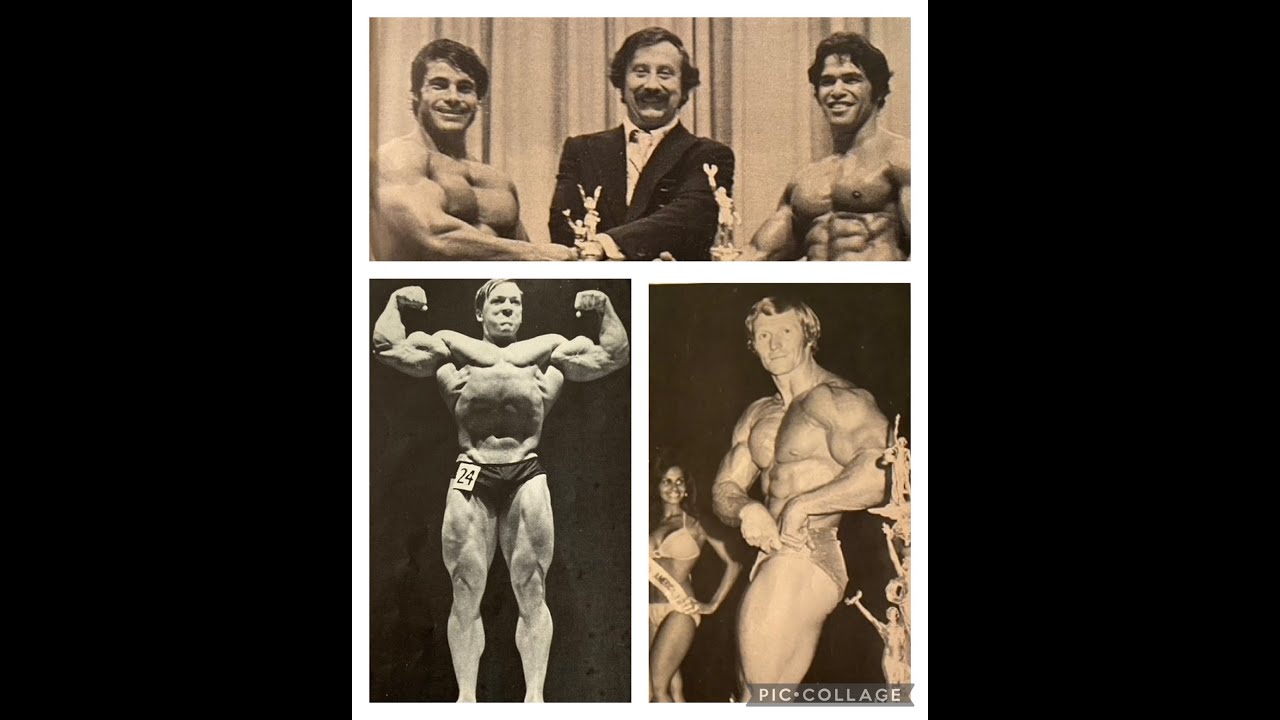 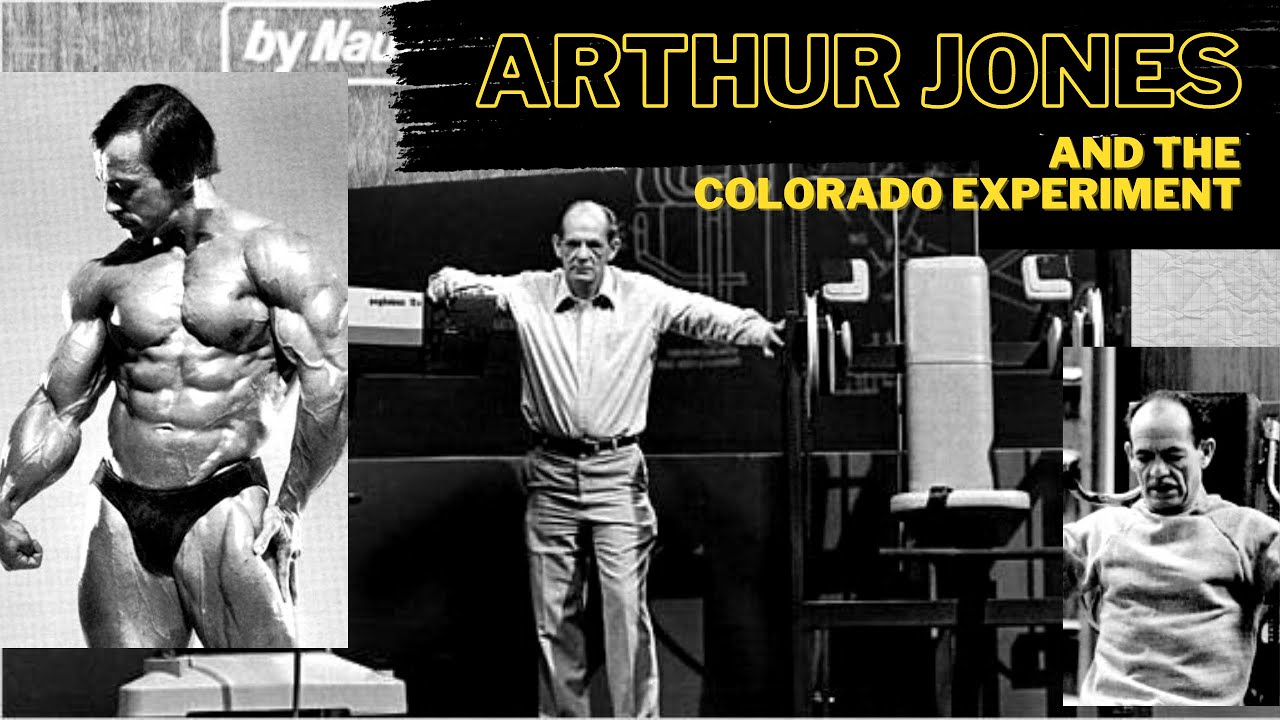 How Arthur Jones developed the Colorado Experiment and utilized Casey Viator to build one of the most spectacular marketing strategies to help build the buzz for his Nautilus Machines. Workout footage courtesy of @STGStrengthandPower 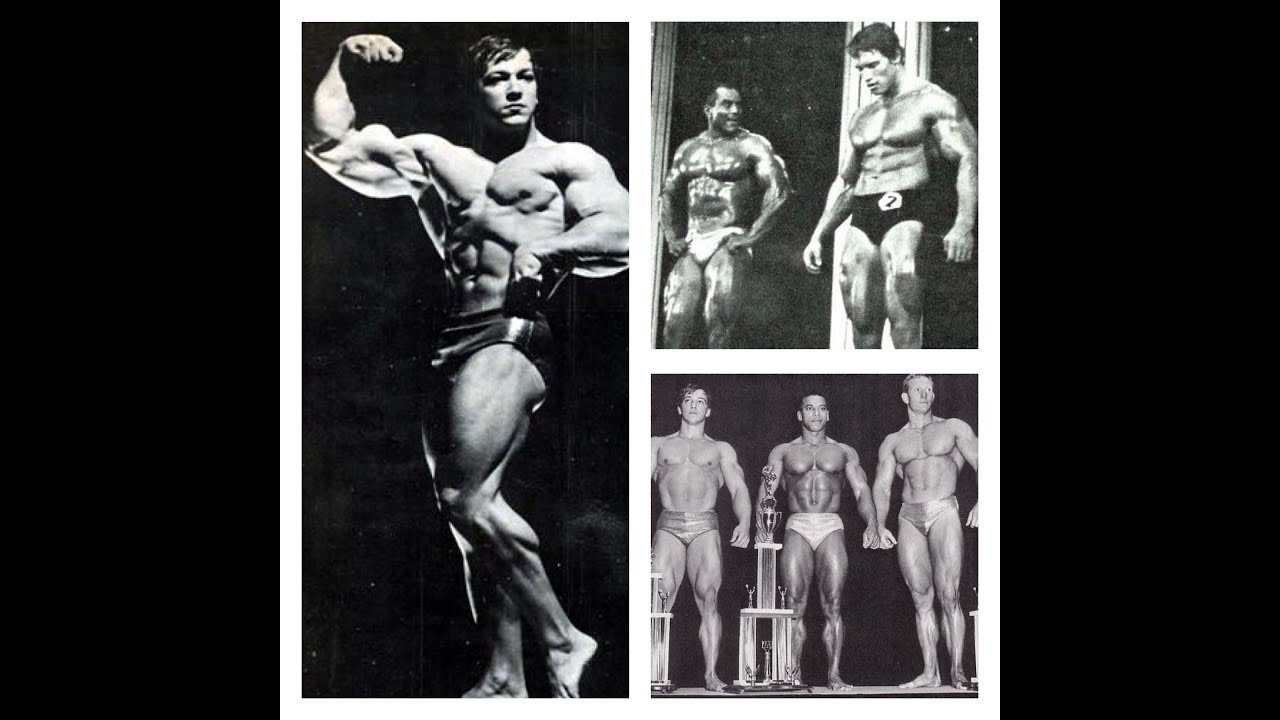 Ric and Doug discuss the Mentzer Brothers train to failure high intensity and the results it brings with Arthur Jones method designer of the Nautilis Machine 12% OFF Old School Labs at https://amzn.to/2eDZw22 with code DRASIN12 – The only supplements I trust and associate my name with.