There are a lot of fat burning supplements on the market trying to capitalize on one thing many people desperately want – a quick and effective way to lose more weight. This might simply be someone who hates working out but wants to find the best way to lose weight “easily.” But fat burning is also important to bodybuilders looking to hone in their bulk and become a shredded as possible before a competition comes ….  Read More

The combination of ephedrine, caffeine, and aspirin just might be one of the most effective fat burners to ever exist. Unlike many modern fat burners – this combo actually helped to combat against the dreaded “dieting plateau” that has plagued many bodybuilders for years. But in 2004 the FDA decided that ephedrine was too dangerous to be sold on the market and thus it was banned. But a little prodding done by scientists and some ….  Read More

People often ask what the Golden Age bodybuilders used to take in order to burn fat and get shredded. Bulking and cutting doesn’t work if you can’t cut off all the bulk and water weight before stepping onto stage. Choline often comes up when discussing old school methods for getting lean – but the problem is this is a wildly out of control misconception. Long story short – choline is NOT a fat burner but ….  Read More 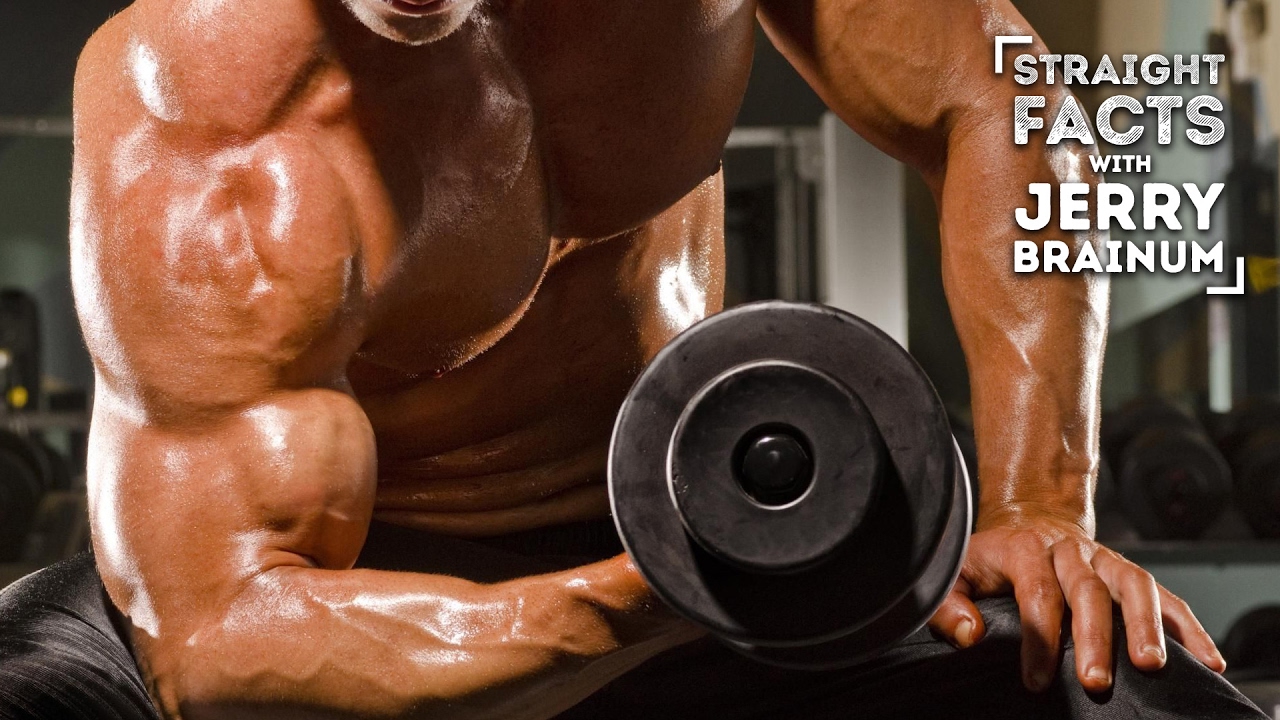 The supplement carnitine is somewhat controversial in the health world. It’s also often misunderstood as a fat burner by people who use it. That’s because carnitine does indirectly help with fat loss… though does not work in such a way to qualify it as a fat burner specifically. But that’s not even the main controversy. Some studies question whether or not carnitine could be hazardous to your health in the long run. Jerry Brainum breaks ….  Read More