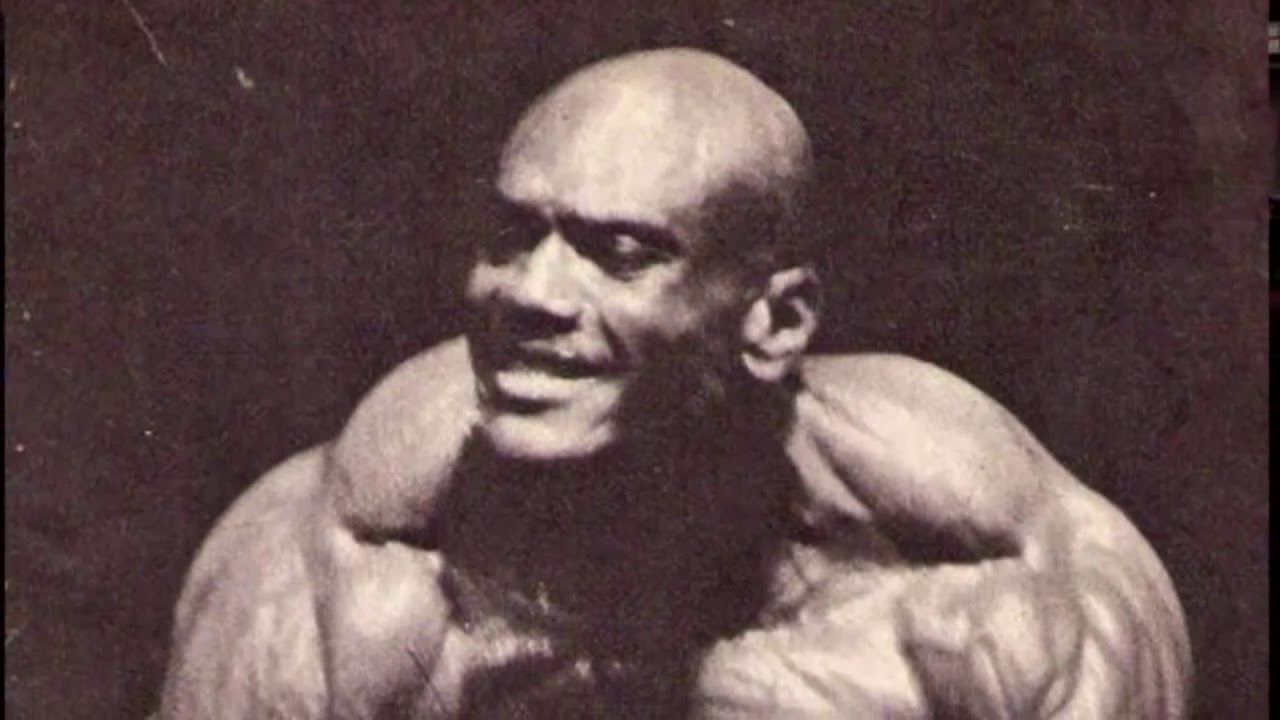 Jerry Brainum talks to John Hansen about Sergio Oliva’s incredible genetics and how he was able to build one of the greatest physiques in the history of bodybuilding while doing so many things wrong with his training and nutrition. See all the interviews at BodybuildingLegendsShow.com or subscribe to the Bodybuilding Legends Podcast on iTunes. 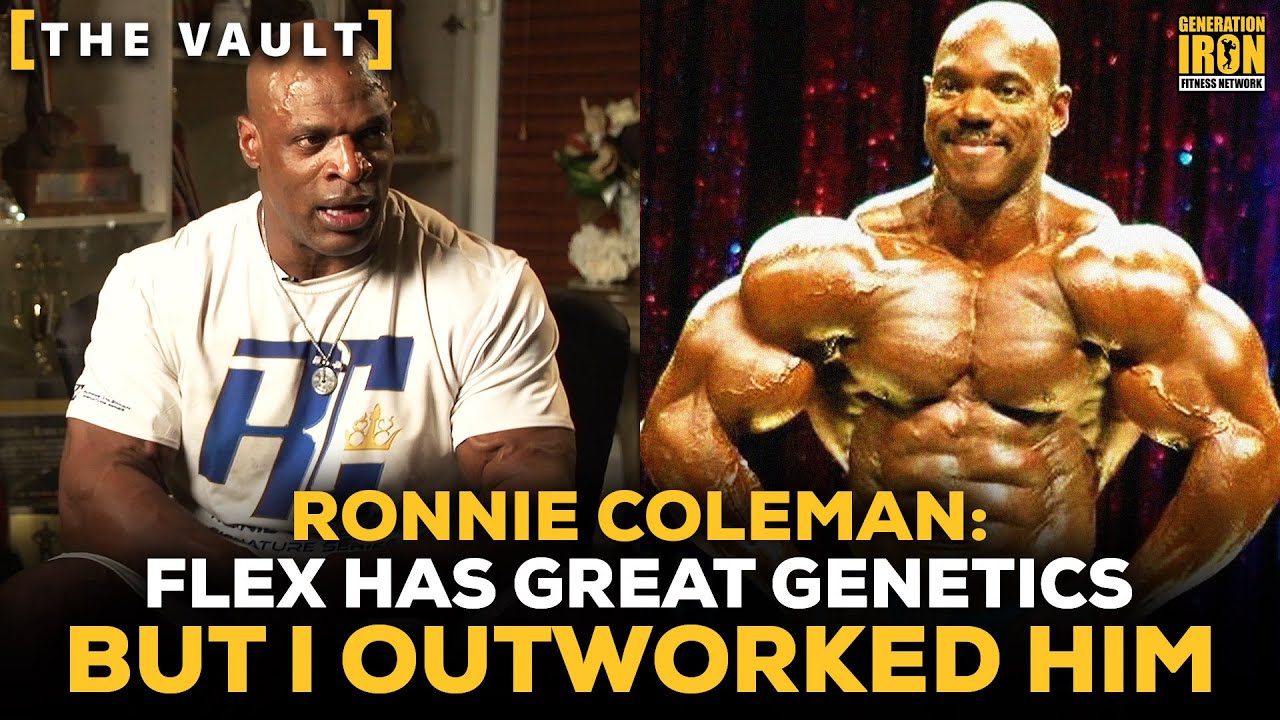 https://youtube.com/watch?v=aY-QZOcnaGE READ full article: https://generationiron.com/ronnie-coleman-flex-wheeler-genetics/ Ronnie Coleman reflects on his years competing in the 90s, his genetic superiority, and his insane work ethic. It’s no secret that Ronnie Coleman has superior genetics for bodybuilding. But that alone isn’t want made him one of the most legendary Olympia champions of all time. It was his hard work. He didn’t rely on his genetics. Instead he tried to train harder than everyone in the room. He succeeded ….  Read More

Doug and Ric discuss genetic builds and how this plays an important part in muscle growth. Interesting concept and many have it. They have to do very little in order to build muscle

It’s no secret that genetics play a big role in bodybuilding. But what does that mean exactly? It’s easy to look at someone like Phil Heath, Ronnie Coleman, or Flex Wheeler and say – “They have perfect bodybuilding genetics.” But what is actually going on with in the genetic make up that favors a bodybuilding physique? It turns out there is a lot more to it all than just “looking good” – and Jerry Brainum ….  Read More