George Farah reacts to the claims that products like Viagra can help produce the pump if taken before a workout. You’ve probably heard of this before or at the very least seen it recommended on social media or a YouTube video. The idea that if a bodybuilder takes Viagra or a similar product before training – that they will earn a pump much more effectively. But is this true? And if so, is it really ….  Read More

READ full article here: https://generationiron.com/george-farah-bulking-health-danger/ George Farah favors building muscle slowly rather than old school bulking and cutting and warns of dire consequences. George Farah is a legendary bodybuilding coach. He has also been much more vocal in the past decade about how his perception is changing as to what a pro bodybuilder needs to succeed. In fact, Farah believes that as bodybuilding culture changes – the training and dieting has not caught up and ….  Read More 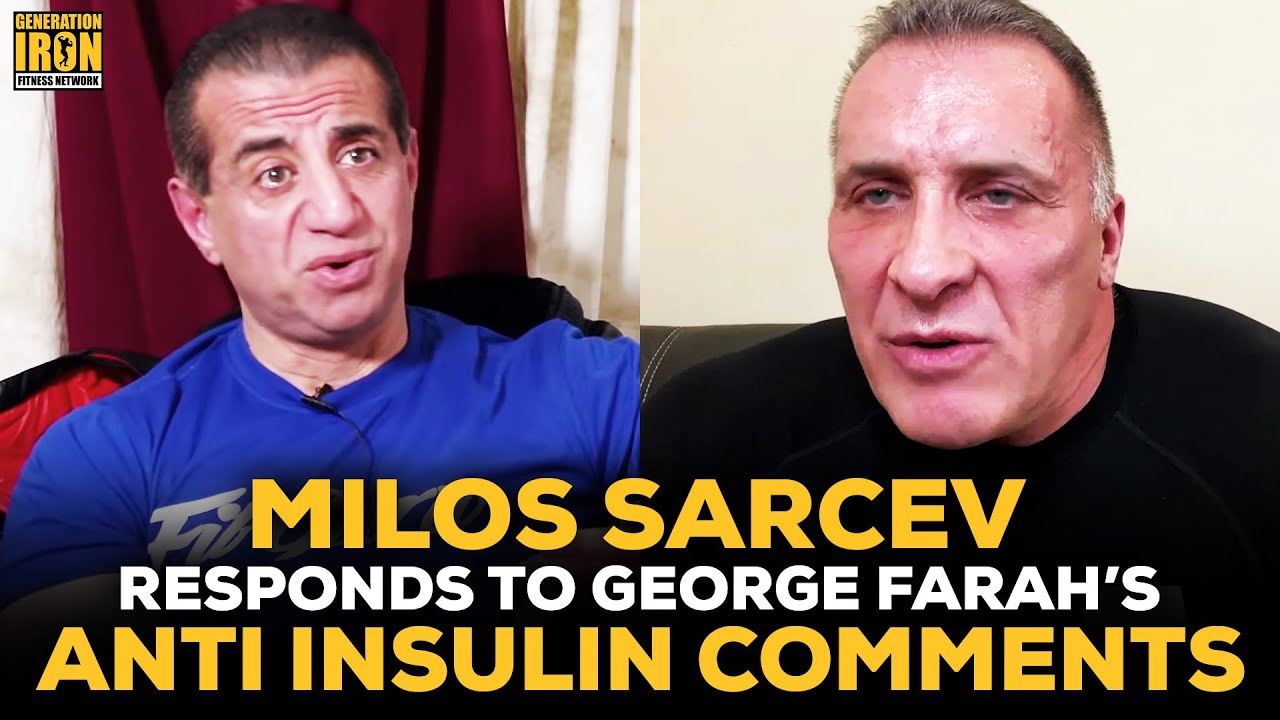 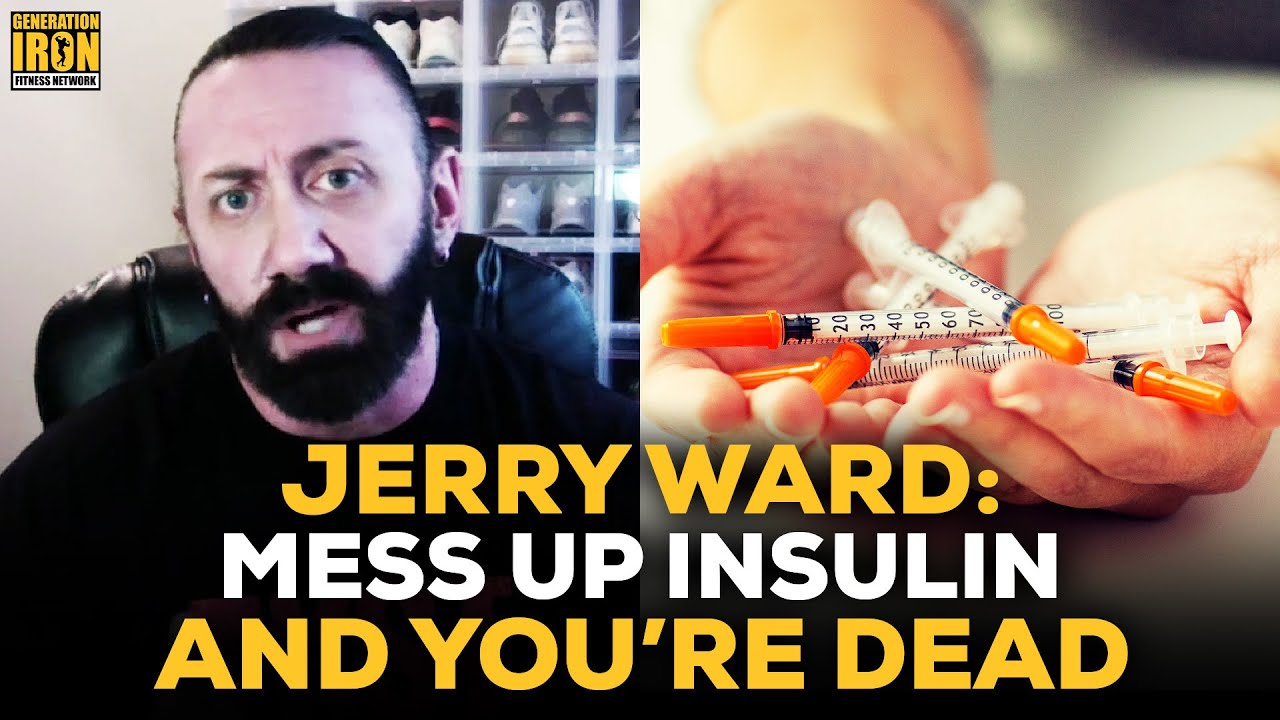 Jerry Ward thinks insulin is very misunderstood and misused by most bodybuilders. That can be extremely dangerous. In a previous GI Exclusive interview with George Farah, we had an enlightening conversation where Farah disowned the use of insulin in bodybuilding. This was a shock as he had previously been one of the earlier coaches to promote the drug as an effective tool in the sport. His views have changed, especially after surviving cancer. When we ….  Read More