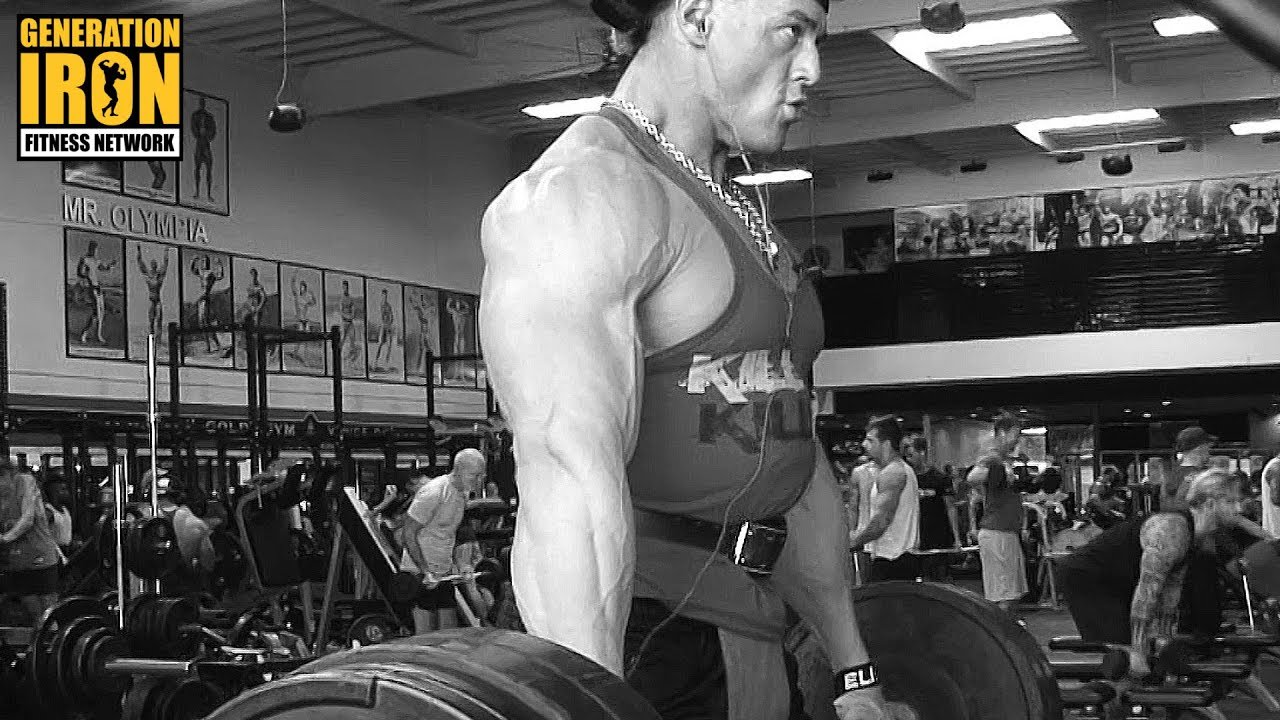 Aaron Reed is known as one of the tallest bodybuilders in the world. This is an important distinction – as being taller can often be a disadvantage when trying to put on mass monster level muscle. Aaron Reed has no problem with it though thanks to his specified training regimen – which he goes into great detail here. Watch Aaron Reed explain his training methods at Gold’s Gym to put on big muscle along with ….  Read More 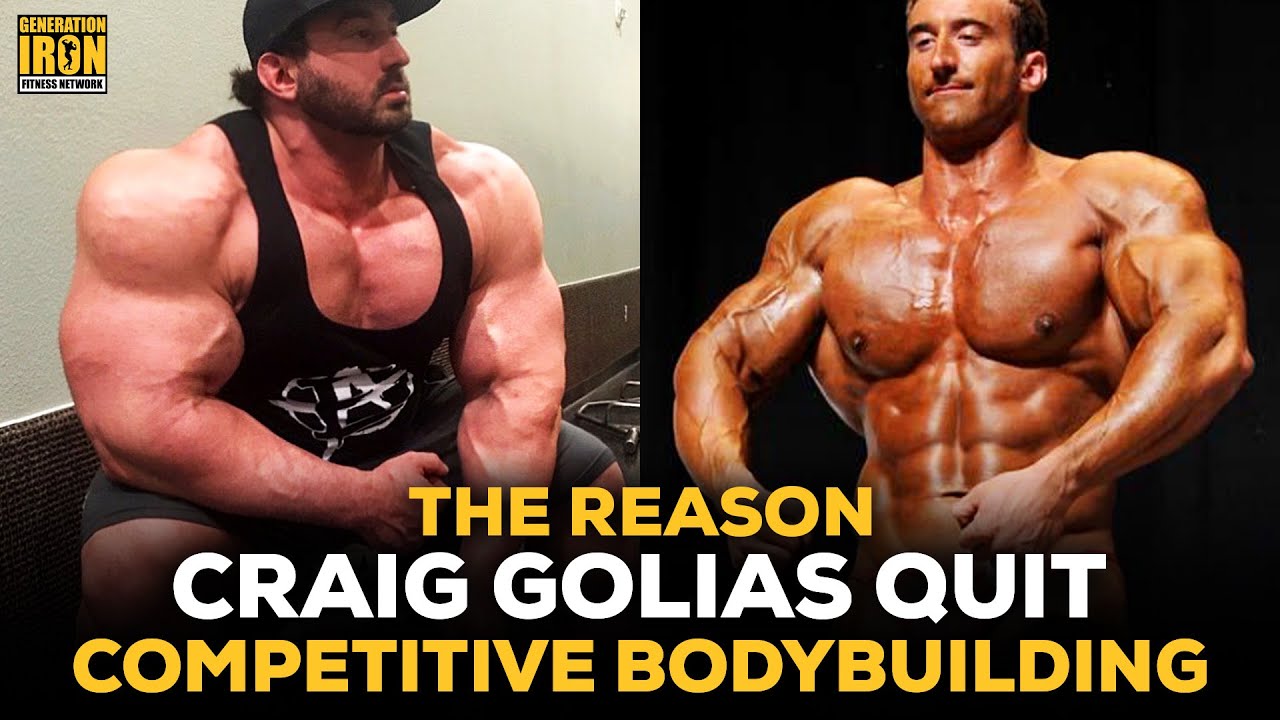 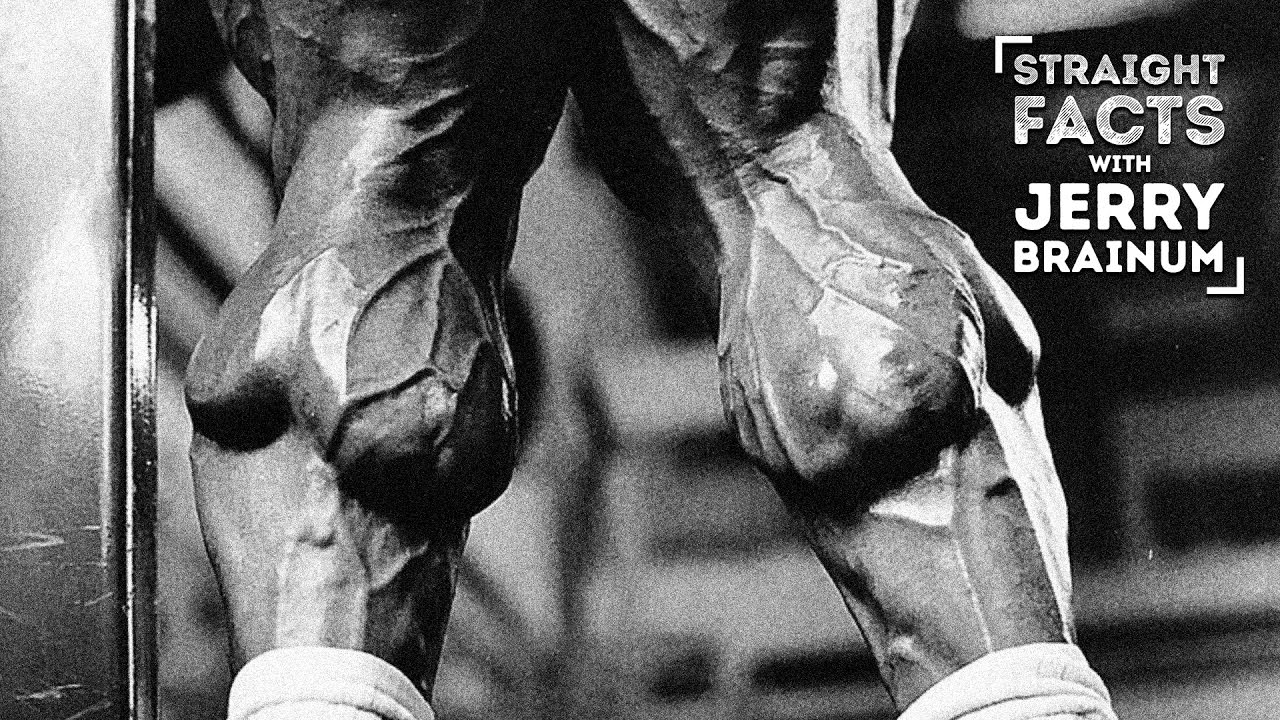 Building Massive and muscular calves has long been the hardest of all body parts to perfect – especially when you want to become a mass monster bodybuilder. Jerry Brainum has not only the secret keys to building bigger calves… but also a specific workout that will change your leg gains forever. Check it out in Straight Facts above. Try our GYMOJI bodybuilding emojis on the app store: https://appsto.re/us/oyBLdb.i Be sure to subscribe to receive updates ….  Read More