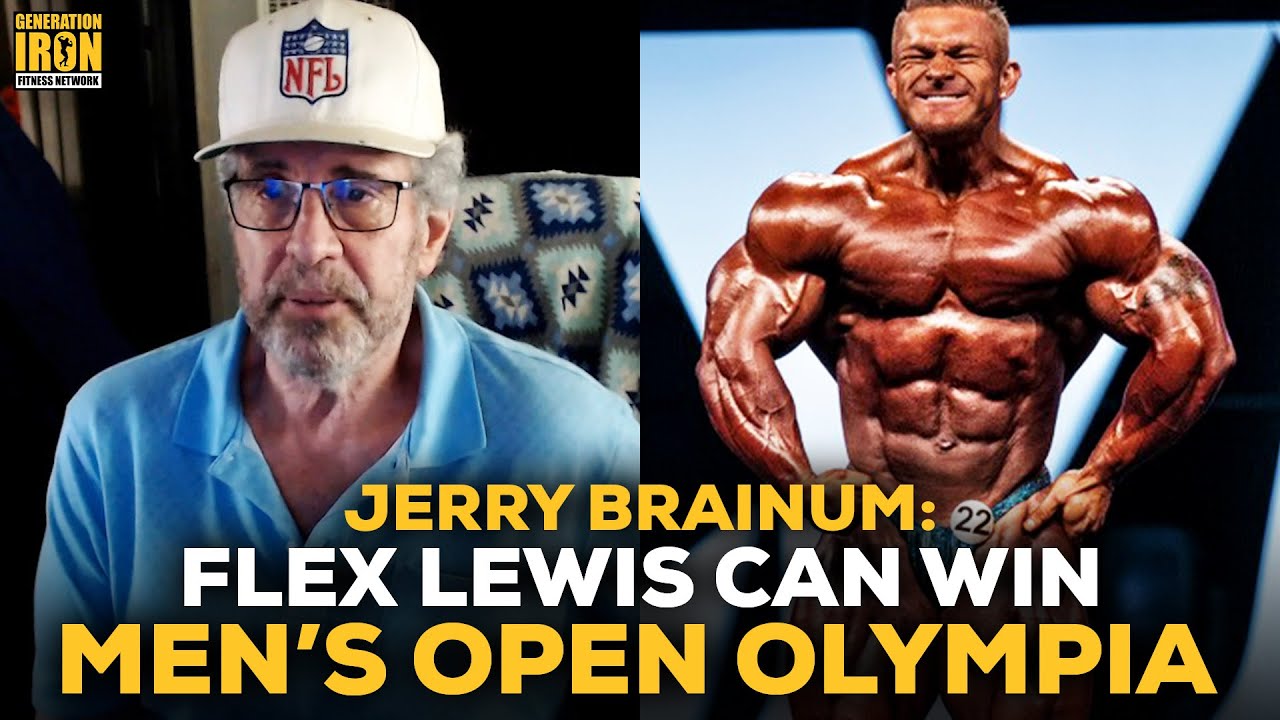 Jerry Brainum: If Flex shows up in the best shape ever… he can win.” Flex Lewis shocked the world after he announced he would no longer compete in the 212 division. This came after he dominated with a recurring seven 212 Olympia victories. While some thought he was retiring, he later revealed that he would be bumping up to the Men’s Open division. But how will he stack up against the other top contenders? In ….  Read More 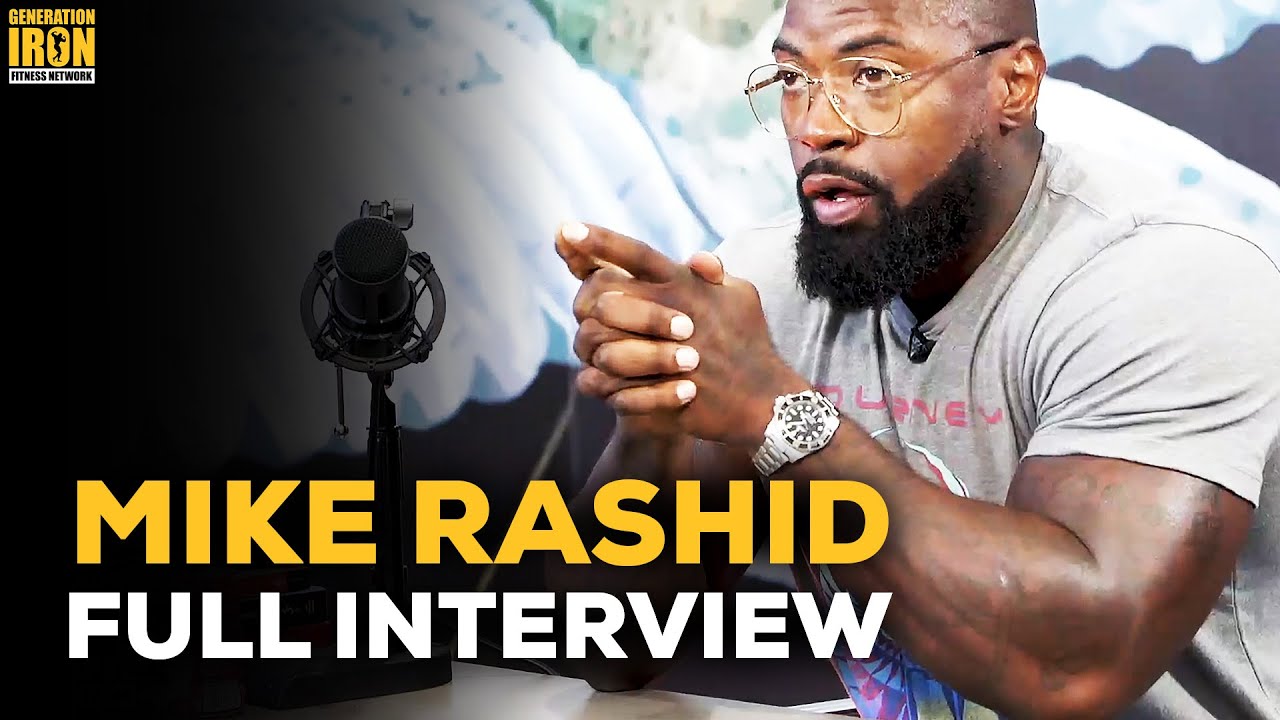 This week Vlad talks further with legendary bodybuilder Flex Wheeler about his relationship with Ronnie Coleman and whether or not Kevin Levrone should really come back to Olympia. Be sure to subscribe to receive updates from the GI Fitness Network: http://www.youtube.com/subscription_center?add_user=GenerationIron Check out our official website: Generation Iron Fitness Network Check out our Facebook: https://www.facebook.com/GenerationIron And follow us on Twitter: Tweets by GI_Fitness

I’ve used this formula for YEARS. Try it out and let me know how it works for you. INTENSITY RULES!!

Bill Grant, legend Bodybuilder from the Golden Era was in from NY and I was able to get him for an interview on Bodybuilding and more..Fun guy and lots to talk about 12% OFF Old School Labs at https://amzn.to/2eDZw22 with code DRASIN12 – The only supplements I trust and associate my name with. www.ricdrasin.com for more history and photos from the golden era

Arash Rahbar Interview: Arash talks about social media fame vs real bodybuilding success and also talks about his upcoming battle with Sadik Hadzovic at the first ever 2016 Olympia Classic Physique competition. Will he be able to win over the fan favorite? Watch the latest episode of Iron Cinema above – only on Generation Iron! Be sure to subscribe to receive updates from the GI Fitness Network: http://www.youtube.com/subscription_center?add_user=GenerationIron Check out our official website: Generation Iron ….  Read More

Rich talks about his career in Bodybuilding, training, nutrition company and the pro bodybuilders that he has trained with Really great interview. Very good person. All the way from Jersey to California to train.

The Mr. Olympia 2017 is over and now we need to wait an entire year before the next rousing mega event. But in the aftermath of this year’s Olympia weekend there has been an incredible response to Phil Heath’s narrow victory of Big Ramy. Many believing for the first time that Phil was the obvious loser. Jerry Brainum watched the entire live stream broadcast over the weekend and decided to give us his comprehensive breakdown ….  Read More

Our Post Olympia 2016 coverage continues! In our latest episode Jerry takes a break from the question/answer formula to talk about the 2016 Mr. Olympia competition in detail. Most specifically… the real reason why Kevin Levrone’s legs were so small and lacking. Watch it in the latest episode of Straight Facts above. Jerry also breaks down the entire top ten line up from Phil Heath, Dexter Jackson, and Shawn Rhoden… all the way down to ….  Read More