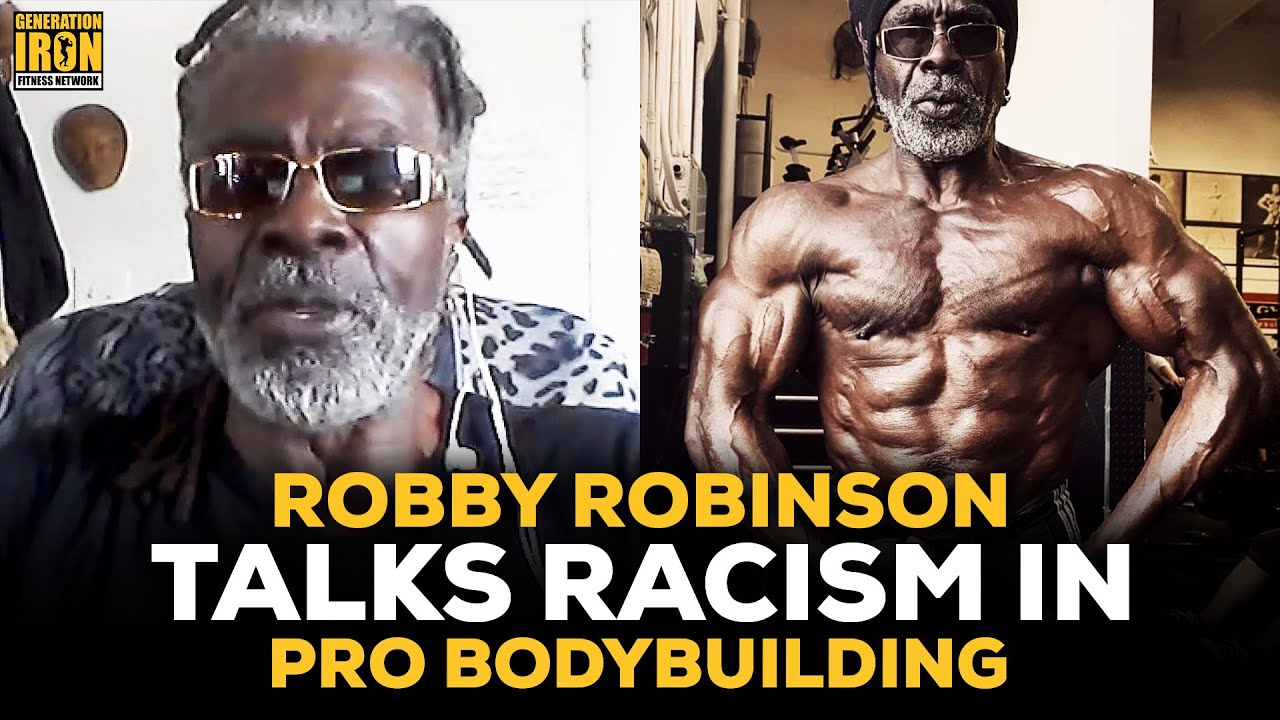 Robby Robinson opens up about his past experiences of racism during his time as a pro bodybuilder. Robby Robinson is an icon in the sport of bodybuilding with an interesting roller coaster ride of a career. While he never won a Mr. Olympia proper – he later returned to the IFBB after a period of being banned and won the Mr. Olympia Masters competition. Now long since retired, Robinson sat down with us for a ….  Read More