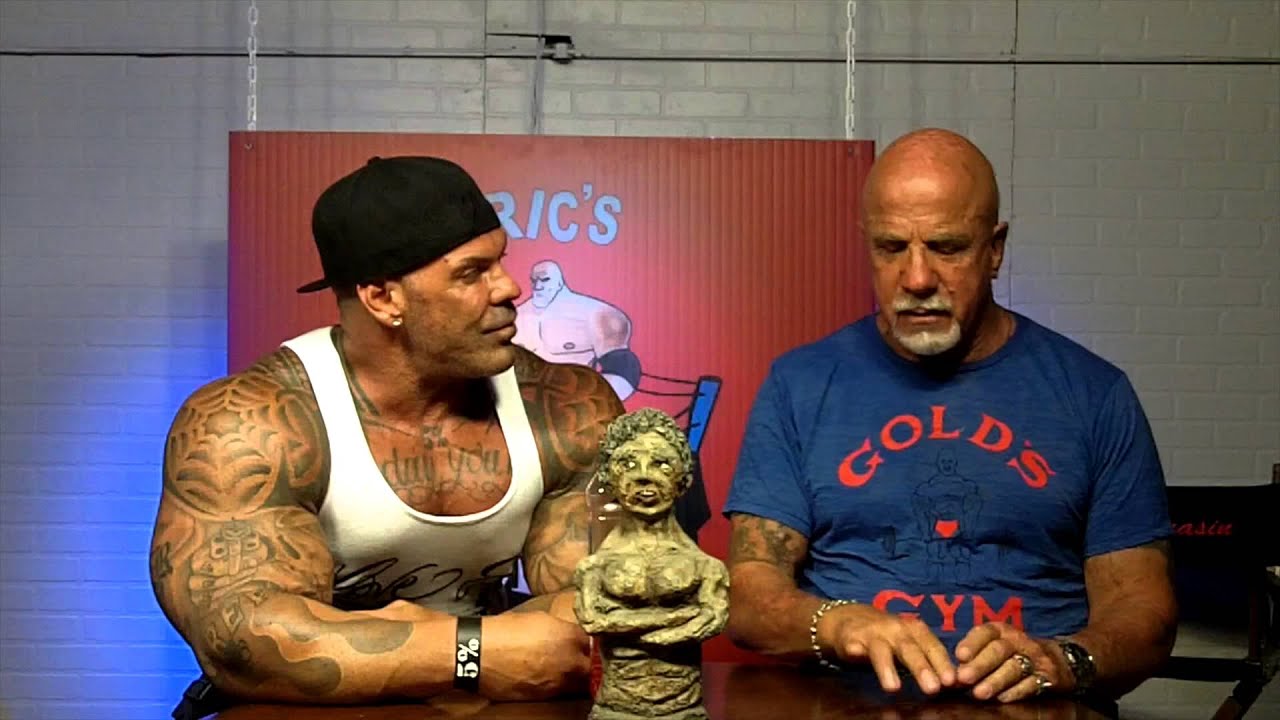 Rich and Ric discuss the difference in mg’s and strengths of the older steroids compared to today’s inflated strengths. Very interesting and factual 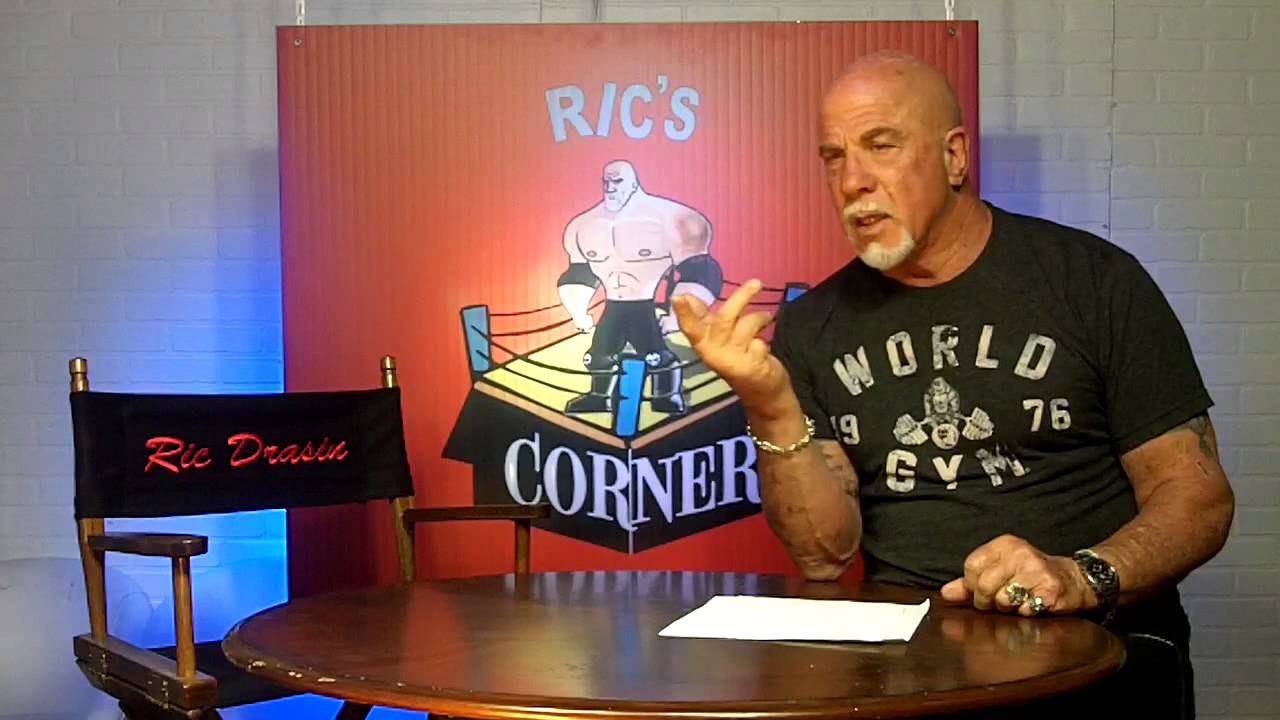 Have you tried supersets in your workout? If not listen to this They really work. 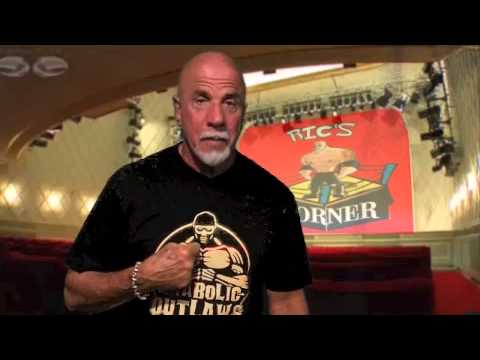 Ric straightens out the controversy on supplements in bodybuilding with the pros and cons and what we did in the Golden Era, Old School Style.. hopefully this will answer your questions. 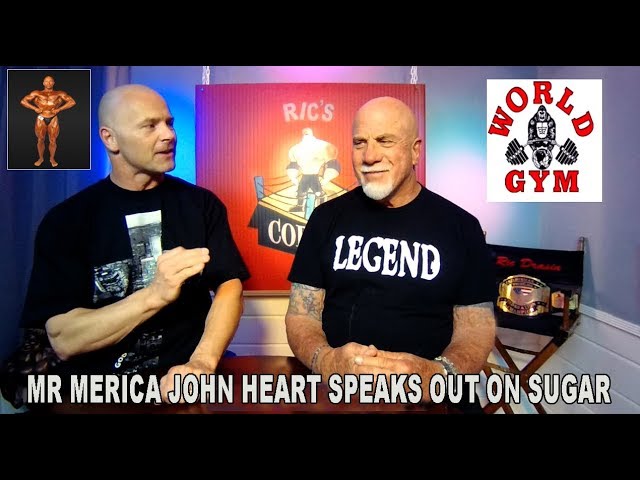 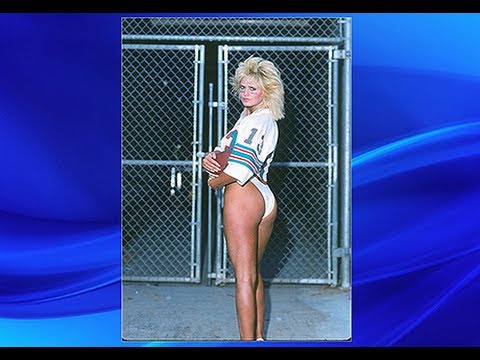 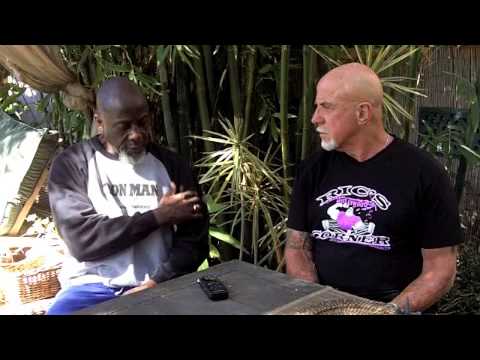 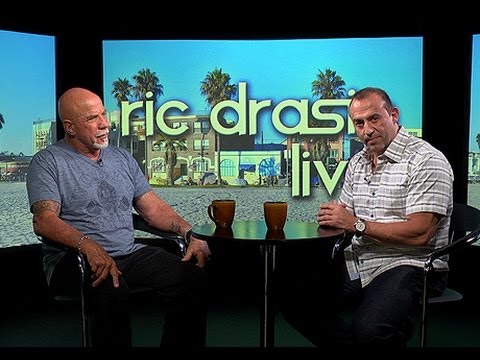 Why do people get so upset about some bodybuilders not being natural. Everyone has freedom of choice and should not be judged

Some exercises work and others are a waste of time. Doug and Ric discuss which ones work for bodybuilding.

A great story of life in Venice back in the Golden Era. Told you I have lots of stories

Ric discusses negativity from friends, family, girlfriends,boyfriends, etc in training and why it pulls us away from our focus.. good info on moving forward to success