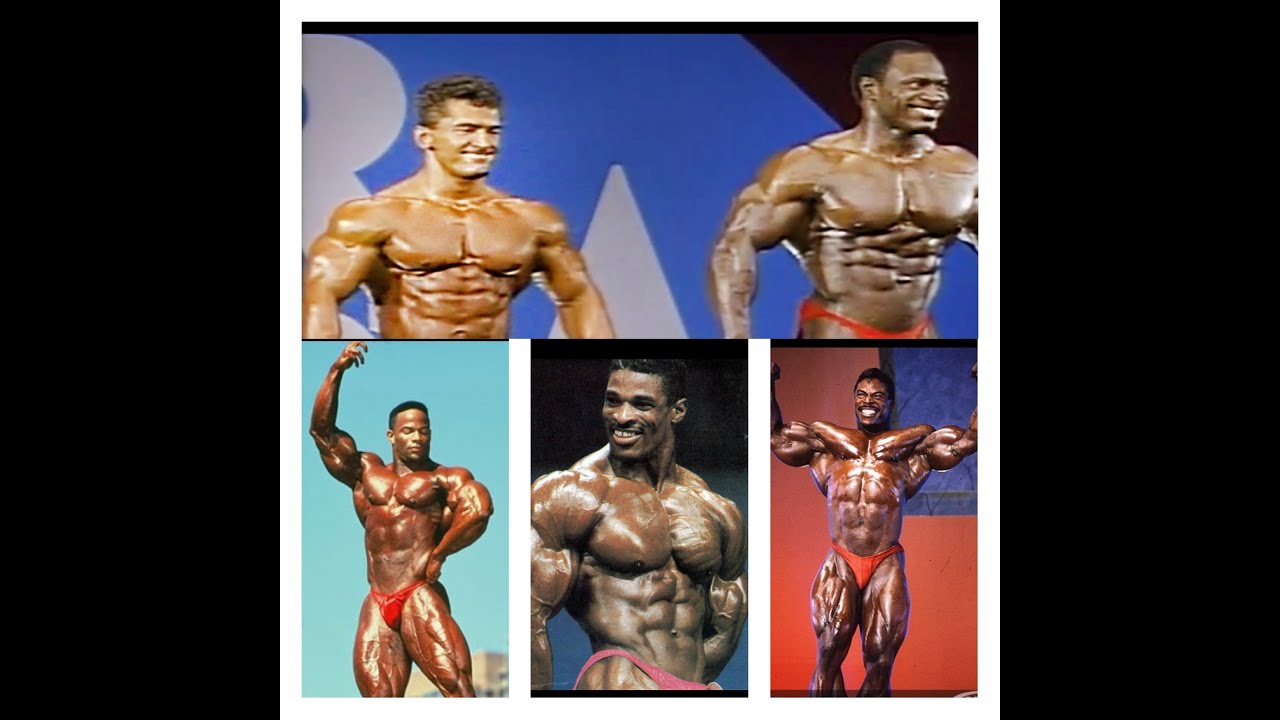 Jerry Brainum, former writer for Muscle & Fitness and IronMan Magazine, is the guest on the Bodybuilding Legends Podcast to review the year 1990 in Bodybuilding. Included in the discussion is the 1990 NPC USA, won by Aaron Baker, and the 1990 NPC Nationals, won by Alq Gurley. Jerry and host John Hansen also discuss the 1990 Mr. Olympia, the only drug tested Olympia ever held and the emergence of the rival WBF organization and ….  Read More 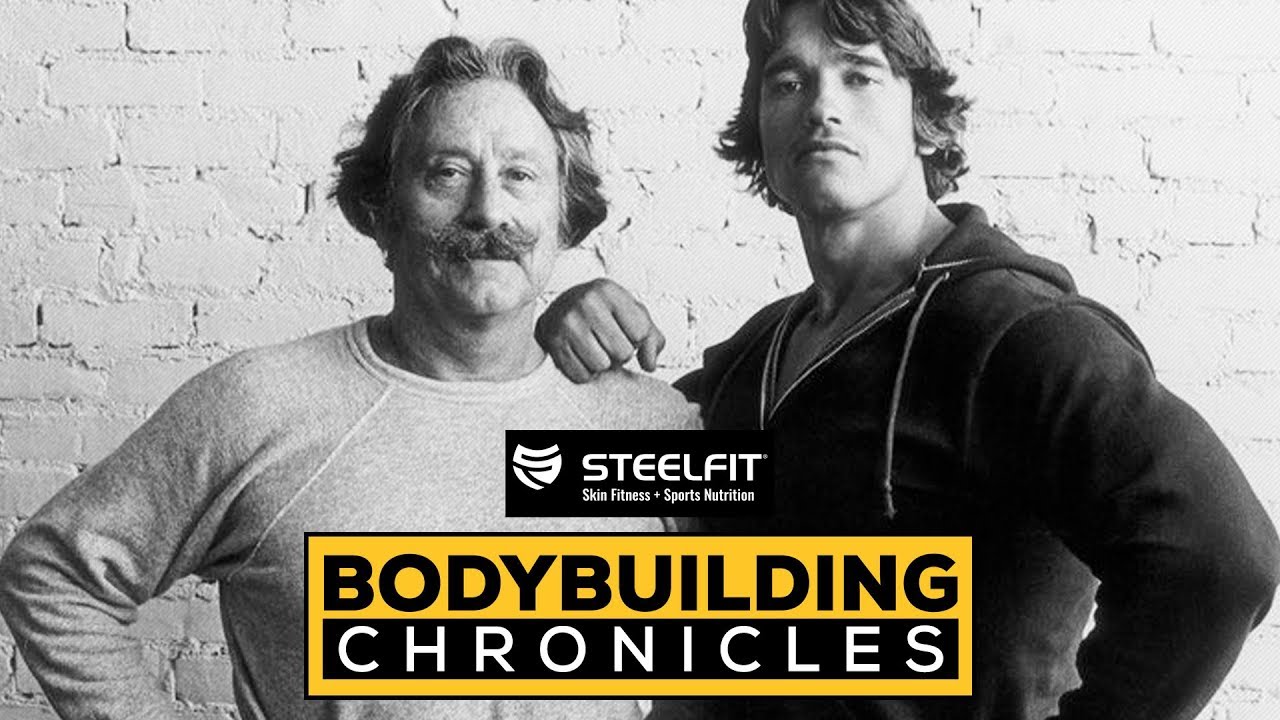 Exploring how Joe Weider discovered and shaped Shawn Ray… and countless other bodybuilding greats. To say that Joe Weider was the godfather of bodybuilding would be an understatement. Joe Weider essentially IS bodybuilding – he’s the man that shaped exactly what it is today. He brought us the athletes, the magazines, and the kind of tone that still reverberates throughout the bodybuilding industry even now. While many others have held his responsibilities and mantles since ….  Read More 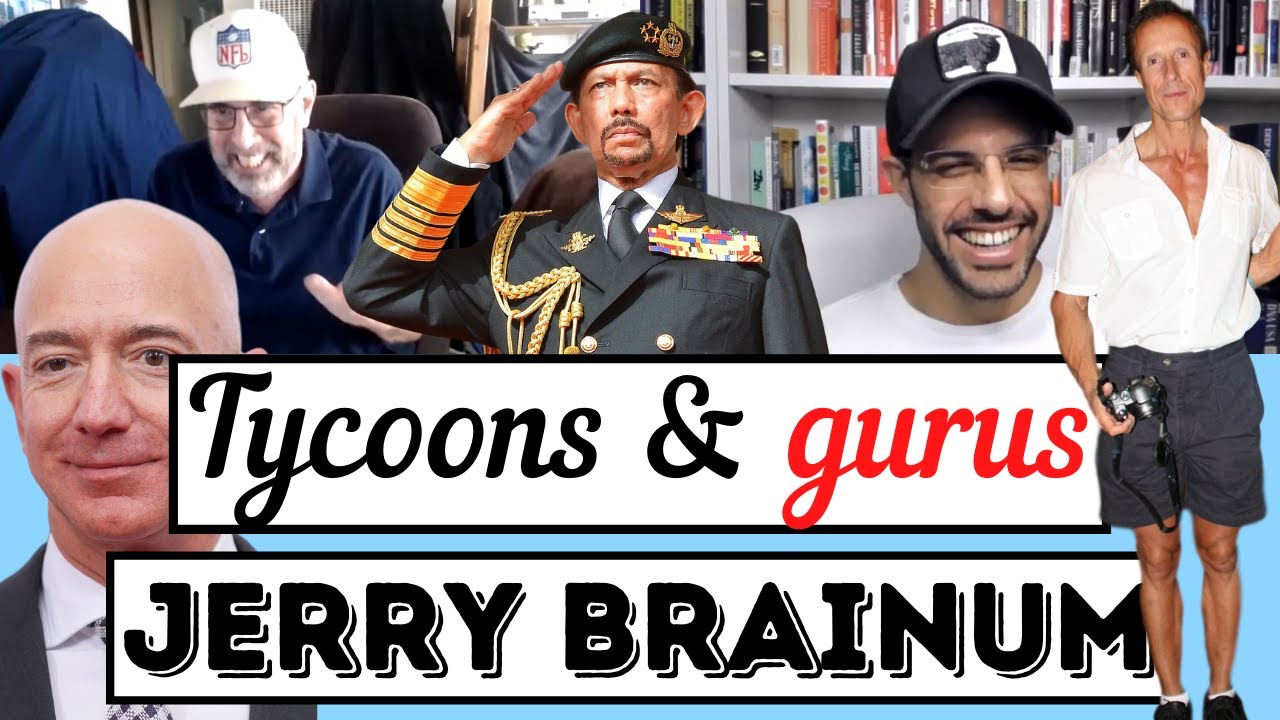 This week Vlad talks further with legendary bodybuilder Flex Wheeler about his relationship with Ronnie Coleman and whether or not Kevin Levrone should really come back to Olympia. Be sure to subscribe to receive updates from the GI Fitness Network: http://www.youtube.com/subscription_center?add_user=GenerationIron Check out our official website: Generation Iron Fitness Network Check out our Facebook: https://www.facebook.com/GenerationIron And follow us on Twitter: Tweets by GI_Fitness

Lee Priest is a man who speaks his mind. Same can be said about Shawn Ray – but recently the two have been caught in a bit of a beef. So Vlad Yudin sits down with Priest to go in depth with all the issues Priest has with Shawn Ray. Bodybuilding, Weight Training, and Fitness – All on Generation Iron Fitness Network! Try our GYMOJI bodybuilding emojis on the app store: https://appsto.re/us/oyBLdb.i Be sure to ….  Read More