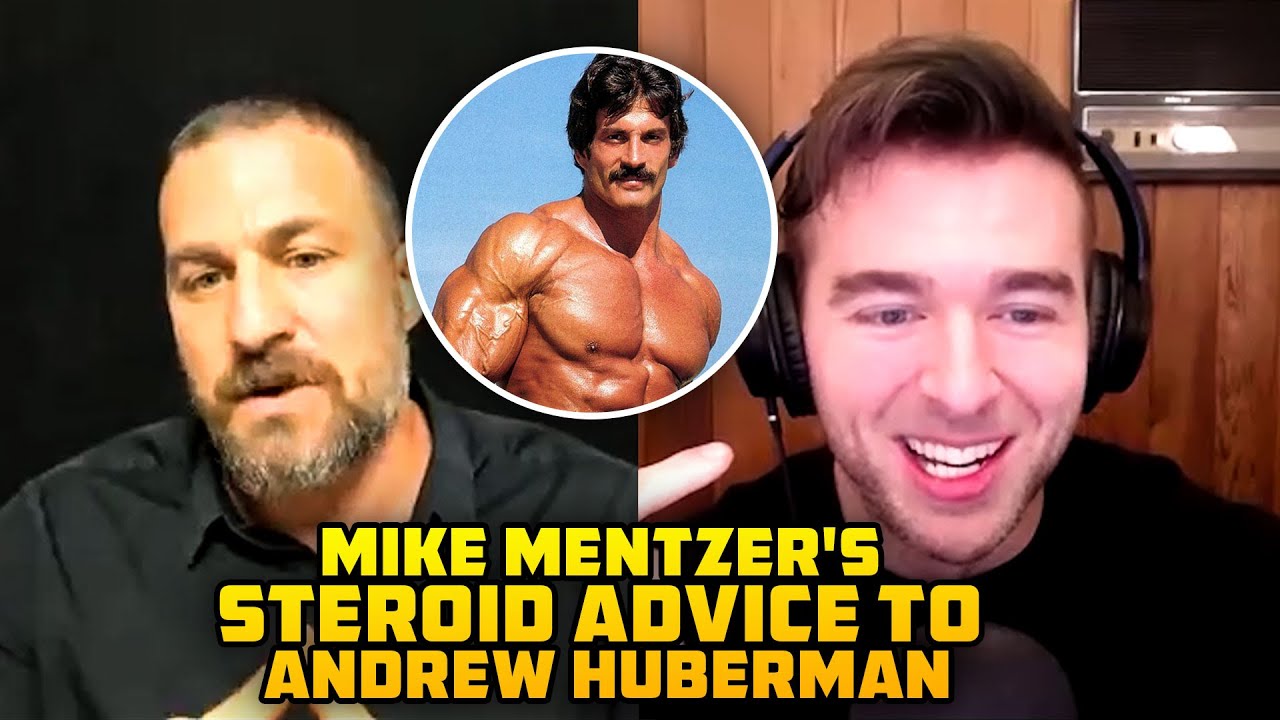 Have you ever wondered what happens to a human body when it takes anabolic steroids? Well, Greg Foot is here to explain all the science you need to know about steroids and why people use them for muscle growth. [i] https://www.dea.gov/druginfo/drug_data_sheets/Steroids.pdf [ii] Lednicer D (2011). Steroid Chemistry at a Glance. Hoboken: Wiley. [iii] https://www.ncbi.nlm.nih.gov/pmc/articles/PMC2439524/ [iv] https://www.drugabuse.gov/publications/drugfacts/anabolic-steroids [v] https://www.unm.edu/~lkravitz/Article%20folder/musclesgrowLK.html [vi] http://www.scielo.br/scielo.php?pid=S1517-86922011000300013&script=sci_arttext&tlng=en [vii] http://www.nhs.uk/conditions/anabolic-steroid-abuse/Pages/Introduction.aspx [viii] https://www.drugabuse.gov/publications/drugfacts/anabolic-steroids Subscribe for more awesome science – http://www.youtube.com/subscription_center?add_user=HeadsqueezeTV http://www.youtube.com/user/HeadsqueezeTV

Jon Jones has once again tested positive for a UFC illegal drug. And while Jon Jones still denies it despite two separate tests proving him guilty – it looks pretty obvious that this will remain another blotch on the mega fighter’s career. But exactly what is turinabol and why would Jon Jones risk his career by taking it before his big fight? Jerry Brainum breaks down the facts behind this oral steroid, what it does, ….  Read More