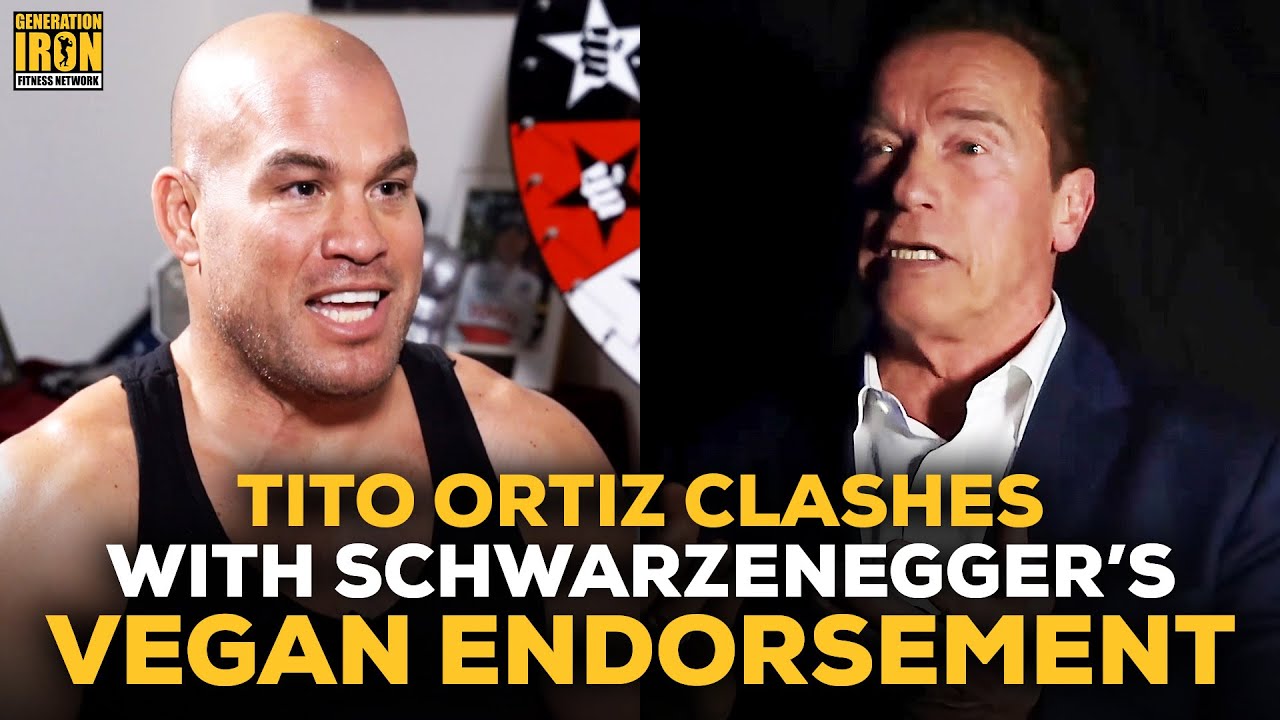 Tito Ortiz fully disagrees with Arnold Schwarzenegger’s endorsement of being a vegan athlete. Last year a documentary called The Game Changers was released. The film’s mission statement was to open the audience’s eyes to the dangers of eating meat. Arnold Schwarzenegger appeared in the film and was heavily featured in the movie’s marketing. He claimed that he now endorses the vegan diet – and urges any athletes, including bodybuilders, to stop eating meat. But can ….  Read More 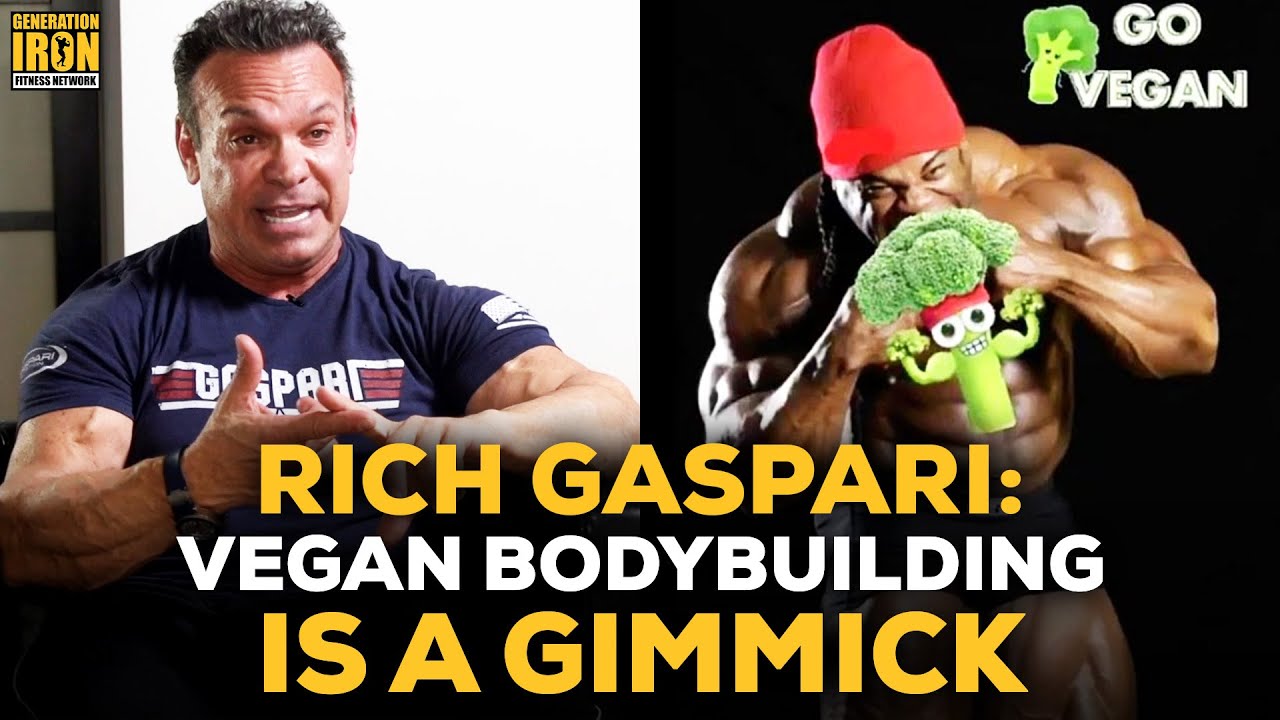 Rich Gaspari discusses the vital nutrients that humans need that aren’t included in a vegan diet. The Game Changers documentary sent ripples through the bodybuilding world – mostly because the film included Arnold Schwarzenegger stating that humans shouldn’t eat meat. This was quite a surprise as it’s generally understood that bodybuilders need protein and meat to accomplish the kind of physique that made Arnold famous. Since then, there has been a small wave of bodybuilders ….  Read More 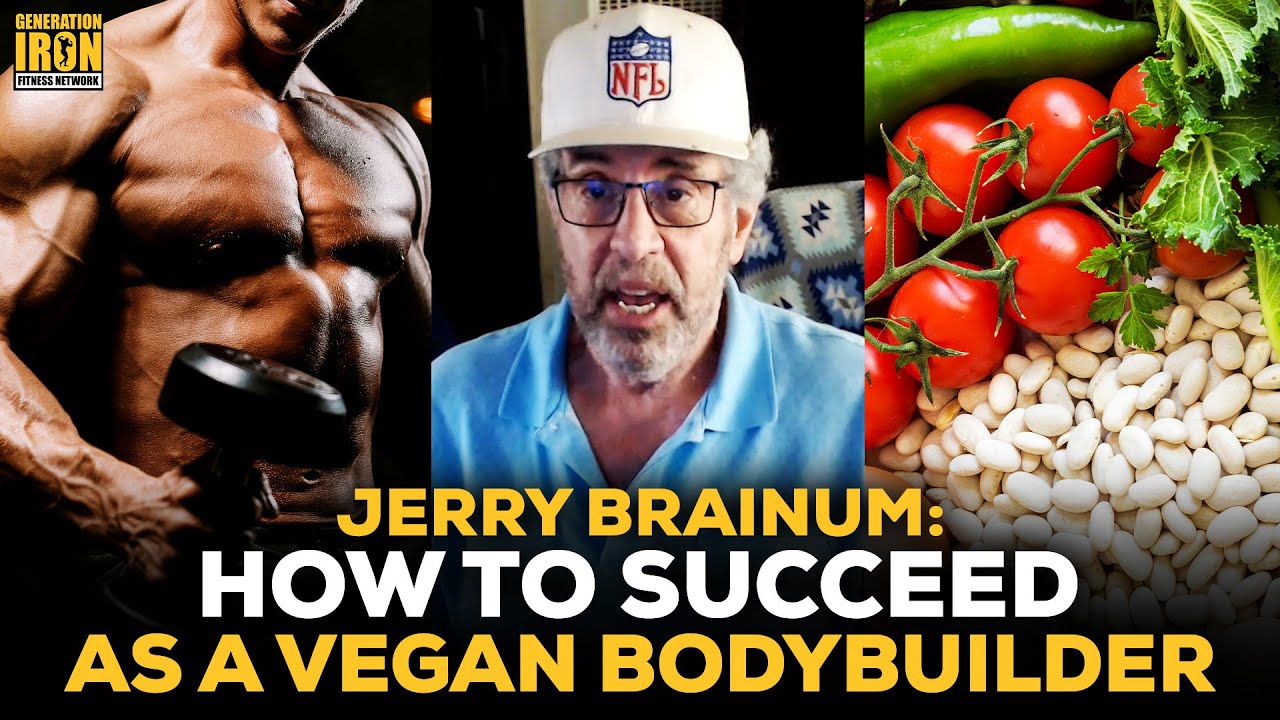 Read full article here: https://generationiron.com/jerry-brainum-vegan-bodybuilder/ Jerry Brainum believes it is completely possible to be vegan and still succeed as a competitive bodybuilder. As the world and culture evolves, veganism has grown in popularity for a variety of reasons. It’s been deemed more and more as a more healthy dietary option. It’s also seen as a moral imperative to save the suffering of animals in factory farms. There have also been studies stating veganism on a ….  Read More