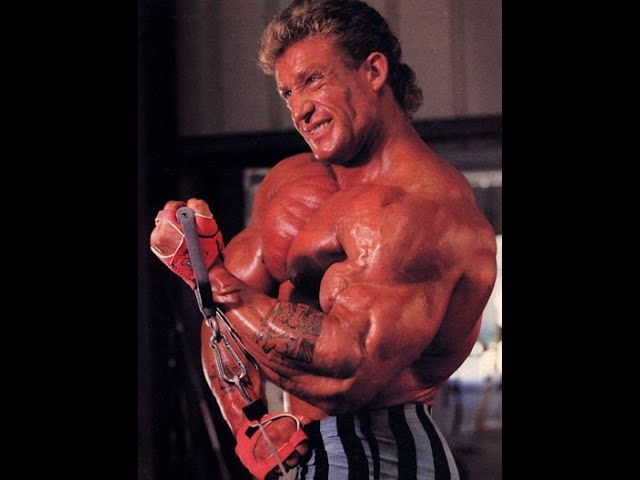 John Hansen interviews 6 time Mr. Olympia Dorian Yates for the Bodybuilding Legends Show. Dorian talks about how he started bodybuilding and his initial success competing in England, his invitation to compete in the 1985 World Games, winning his pro card at the 1988 British Championships, his pro debut at the 1990 Night of the Champions and winning his first Mr. Olympia title in 1992. Aired on August 13th, 2017. For more interviews with the Bodybuilding Legends, go to www.BodybuildingLegendsShow.com.

← Woman, 28, has shed 5st after deciding to become a bodybuilder 1602: Why Intermittent Fasting is Bad →